French writer Lamartine once said “Sometimes, when one person is missing, the whole world seems depopulated.” And I totally agree to that, for many of us the person we are in a relationship with will be our whole world and drifting apart from them would be like drifting away from the world itself. One would feel like everything around them has turned motionless and time also goes by a lot slower when they miss the one they love.
The silence around & within them would be so bad, that all they could do is feel so sad.
The reason why missing someone might hurt a lot than it’s supposed to be is that one doesn’t miss the other person alone, they would miss themselves to.
Also Read: Special Memories : A Sad Love Poem 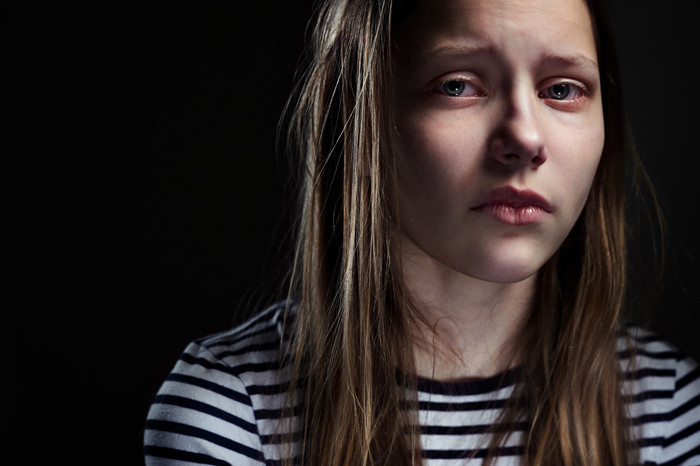 What’s worse than missing someone? It’s missing someone when you know they aren’t even thinking about you. Not talking with them for days or not seeing them for ages is not really worse, what’s worse is doing something and all of a sudden wishing that they were right there with you. The heart which was once filled with pure joy and happiness will feel dark and hollow. And the more you try to set yourself free from these thoughts, the more you get drenched in the memories, the memories which you both created together.

Missing them at 12 am when you are alone under your blankets is not worse, what’s worse is missing them at 12pm when you are surrounded by people and things which you enjoyed once, nothing’s worse than missing someone even when you are busy. Seeking the help of alcohol or similar substances to set yourself free from their memories is not worse, what’s worse is when the pain multiplies even after your body is numb from all the chemicals you’ve taken in. The worst part about missing someone is not just the mental pain you go through on a daily basis, it’s the physical pain which you never guessed is possible from missing a person.

The echo of their love will be heard far and louder even after the love is no more. Missing someone who isn’t your’s anymore is a sort of hollow longing for a thing which could never happen the way you want it to be. You are not going to miss them because they are gone, you will miss them because they will be there in you, in each of your heart beats. You miss them because they never truly left. Missing them for who they were once is the worst way you could miss anyone.
Also Read: A Very Sad Breakup Poem : Must Read

Having them right in front of you, and missing who they used to be, missing who you both used to be, nothing could be worse than this feeling. Knowing that they don’t miss you when all you could do is miss them will cause a pain in you, still it’s not as worse as the feeling of emptiness because the pain will end but the emptiness could never truly be filled. How could you let go of something that makes you sad when it was the only thing that made you happy?