This Is What Men Do If They’re Cheating

He spends more time being interested in you than normal? Have you ever wondered if your man is cheating on you? Can’t seem to figure out what would all men do when they are cheating? We will look at few things that men do if they’re not being honest in the relationship.

Also Read: Signs That Your Long Distance Love Is Cheating On You 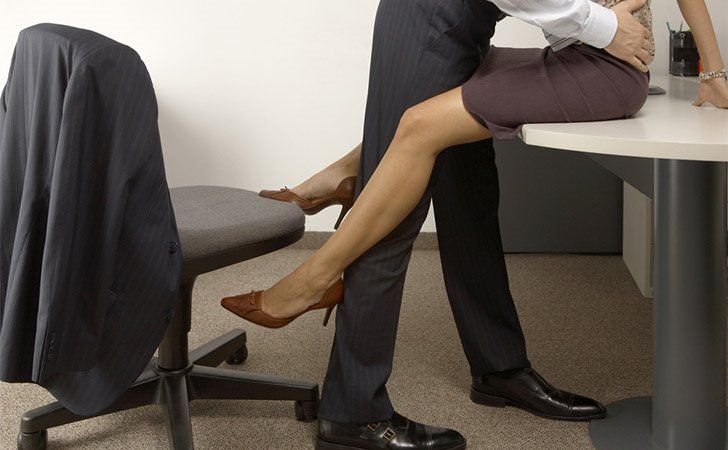 Men do not cheat

He would act out of character

If your boyfriend’s character has changed, then something in his life have changed. It could be his priority towards you that changed. One of the defining characteristics of a cheating man is that he acts out of character. And it will be easiest one to notice too.

He doesn’t care much about what he is wearing and you tried your best to make him dress nice but he wouldn’t? But now all of a sudden he is paying much attention to his appearance? He started working out, started using perfumes and is now adding up on branded clothing’s? He never did that when you asked him to do but started doing all of those without you asking? Men do not go through such changes without any reason.

There will be some gap

The guy who was your thick and thin is now going far and far? That’s a clear indicator that he didn’t like something you did or doesn’t like you at all. Do you feel as though he’s stopped paying attention to you and constantly ignores you? Can you feel that his priority for you has changed? Is he no longer replying you instantly as he used to do? Is he less interested, concerned, and invested in you, and your life? Then he is definitely bored of you and is no longer into a relationship with you.

Also Read: 10 Reasons Why Your Guy Never Texts You Back after Sleeping With You

He will blame you

He will try his best to make you let go of him, so it wouldn’t feel like he is the one who ended the relationship. And when everything else fails to do that, he would start blaming you for anything and everything. In-fact, a common characteristic of a cheating man is that he accuses you of cheating on him. He will tell that you are the one who’s being unfaithful, so he can deflect blame and guilt.

Want more tips? Let me know in comments below. Tips To Make Him Leave His Girlfriend For You