Often we find people who love to over think a lot. No matter the moment has passed long back but he thinks way too much. First thing first, as you read this now stop thinking all those thoughts that bother you. Does this happens to you often? LikeLoveQuotes.com is here to help you know that thinking too much is not good and he who thinks too much we wasting his precious time. Hence, you need to give up this habit of yours and let go thoughts. All you need to do is to keep reading and keep exploring.

Also Read: How To Convince Your Parents That The Man You Love Is Right ? 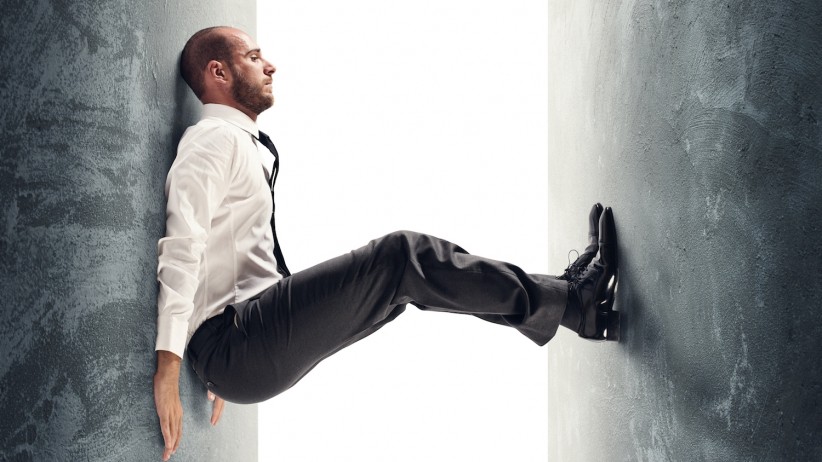 Every Person Who Thinks Too Much Can Relate To It.

Here are some common traits seen in the person who is always thinking the same thoughts again and again.

Past Hunts You Like Anything:
One of the common reason for your overthinking attitude is  that you are always thinking of the things that have already happened in your past and passed. But you are still living in your past. One of the thing s you need to do is to give up these stale thoughts and start thinking of something productive.

One Who Thinks A Lot is Stressed:
Another trait which is common in such type of people that they are always stressed. They get irritated even on small little things. Life becomes so stressful. You really need to understand that overthinking on anything will not change it. Therefore, it is important to leave those matters and move on with something better in life.

Also Read: Why do People Reveal their Emotions to People who don’t Know Them and People whom they don’t Know on Social Media?

No Power To Take Your Own Decision:
The person who is in a habit of thinking everything twice and thrice finds it difficult to take their own decision. Such people thinks too much but when the time comes to take a wise decision they seek the help of others. To all those people, all we can suggest is that invest your time in the right direction.

Thus, following are some of the common problems which a person who overthinks face. How to be Comfortable with Yourself: A Guide. What Really Is The Thing That Limits You From Working Hard?