11 Signs that He is Two-Timing You

Monogamy is too cruel a rule, they say. And some men go ahead and actually prove that. They aren’t afraid of two-timing their girlfriends or even wives! In such scenarios, ladies put on their thinking caps and start wondering if there is anything to worry about for real. Loyalty is something which every woman craves for from her boyfriend or husband. 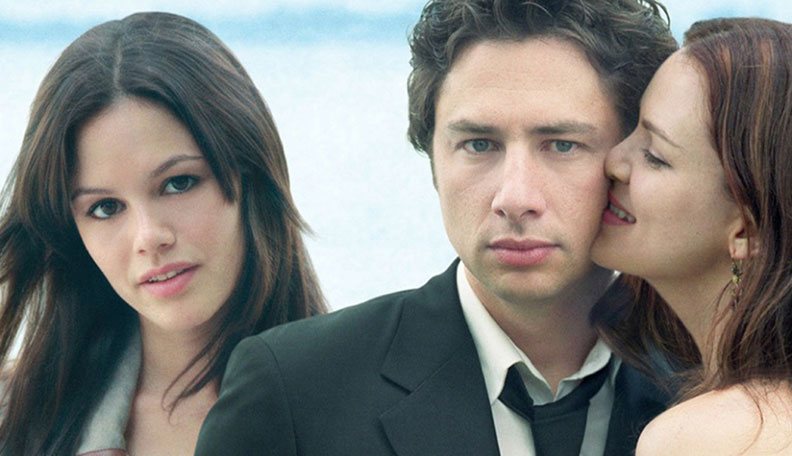 If your boyfriend cannot get enough time off from you then your relationship is in trouble. He keeps excusing himself to attend a call or suddenly has a call from work and needs to be at office urgently, which was never the case before. He just can’t have a meal with you in peace without getting up at least twice for taking a call and constantly checks his phone. [ Read: 5 Reasons to NOT hate your EX ]

If you call him at unusual hours casually, you get a call waiting. This means he is busy talking to others when he tells you he is sleeping or is busy. This is not always the case, don’t go hit your boyfriend, if that has happened a just couple of times with you. It can be that he is indeed busy with work or an important project. But a constant behavior pattern might suggest that he is up to something.

This is a sure shot sign of something fishy. If he is suddenly extremely sweet to you and starts getting you presents for nothing you did, it can be, that it is all guilt tainted. Or if he has suddenly become too disapproving or disinterested in anything to do with you, that can be a sign of alert too. [ Read: The most beautiful thing about life is, that, it moves on.. ]

You realize that he has started lying to you. You catch him lying more often than ever before could be a sign of two-timing. He lies for small things. He tells you that he was busy at work and was in fact not at work the whole day. All these signs suggest, he is keeping something from you and more often than not, it is about another woman. He does not let you even make a call via his phone. He has become extremely boundary oriented. He doesn’t like you checking his laptop, phone or wardrobe.

Many a times he just absconds for hours together. His phone is not reachable. He wouldn’t pick his office or a home landline. His WhatsApp last seen keeps updating though. This can mean that he is avoiding you or is currently busy with his other girlfriend. This is not a healthy sign if this happens more than often with you. Also read: The most beautiful thing about life is, that, it moves on. [ Read: What am I supposed to do with A Broken heart? ]

He doesn’t want to update his relationship status, is not very keen to meet you up with his friends or colleagues. All these signs mean that he definitely has something to hide and is extremely unsure of the how far you both might go together. He is two-timing.

Women have a good sense when it comes to how convincingly or unconvincingly a person says something. They can sense the tone. If your boyfriend’s tone doesn’t sound convincing enough, his words sound unsure and meaningless then probably you are right about his affair. [ Read: Double Date with other couples – Pros and Cons ]

It has been months or a year since you are dating him and he doesn’t consider moving in with you. He doesn’t like it if you show up at his home unannounced or doesn’t want to share a spare key with you.

Suddenly he starts talking about people you never saw or heard of from him. He suddenly has too much work pressure that he raves about and some new friend who keeps asking him over all the time could be a sign of two-timing. [ Read: Marry, Date or Dump – How Do Women Decide This? ]

Your boyfriend has a lot of mood swings. He is happy and suddenly gets upset. If you ask about the reason, he often blames about the loss of his sports team or work pressure. This is because of the impact that his other love interest might be having on his mood and behavior.

What do you think the 11th sign of a man cheating on his lady could be?